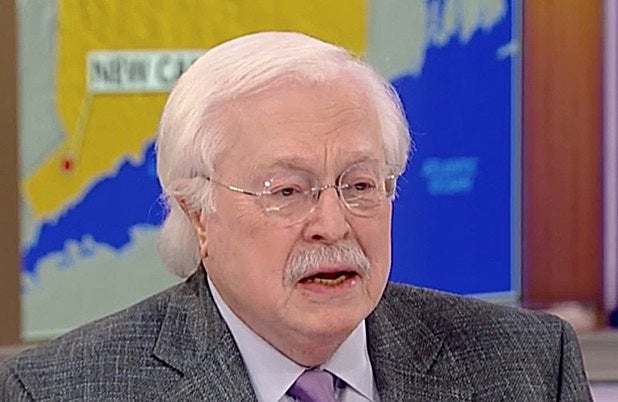 New York City’s former chief medical examiner and current Fox News contributor Dr. Michael Baden has been tapped by Jeffrey Epstein’s team to observe the financier’s autopsy after he was found dead in his jail cell Saturday, apparently by suicide.

A Sunday press release from NYC’s current chief medical examiner Barbara Sampson indicated the cause of death is “pending further information” and that Baden had observed.

Baden has been a Fox News contributor since 2003, according to a contributor page that also highlights the fact he “was chairman of the House Select Committee on Assassinations Forensic Pathology Panel that investigated the assassinations of Pres. John F. Kennedy and Dr. Martin Luther King, Jr.”

Baden also testified at the murder trials of O.J. Simpson and Phil Spector and was requested by the family of Michael Brown and the attorney representing Aaron Hernandez to conduct independent autopsies in those high-profile cases.

Epstein was taken off suicide watch before apparently taking his own life Saturday, a person familiar with the matter told The Associated Press, under condition of anonymity.

The wealthy financier awaiting trial on sex trafficking charges was found hanged in his cell in the Metropolitan Correctional Center around 7:30 a.m. ET on Saturday, the New York Times said.

Baden did not immediately respond to a request for further comment.