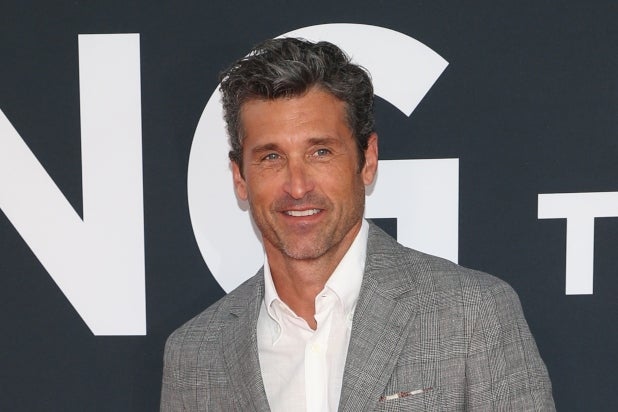 “Grey’s Anatomy” star Patrick Dempsey is set to star in and executive produce CBS political drama pilot “Ways & Means,” which has been ordered for the 2020 development season.

The project was formerly known as “The Whip.” Nina Tassler, the former CBS Entertainment chief, will also executive produce along with Denise Di Novi for the pair’s PatMa Productions.

Here is the official logline from CBS:

“A powerful Congressional leader who has lost faith in politics finds himself working secretly with an idealistic young Congresswoman from the opposing party to subvert the hopelessly gridlocked system he helped create; together, they’ll attempt to save American politics… if they don’t get caught.”

Mike Murphy and Ed Redlich will write and executive produce along with Di Novi and Tassler, as well as Tom Lassally for 3 Arts. Joannie Burstein will co-executive produce. CBS Television Studios will produce.

Dempsey is also known for playing “McDreamy” or Dr. Derek Shepherd on ABC’s “Grey’s Anatomy” from 2005 to 2015. He has most recently appeared in the Italian television series “Devils” as Dominic Morgan. His film roles have included 2007’s “Enchanted” opposite Amy Adams, 1987’s “Can’t Buy Me Love” opposite Amanda Peterson, and 2011’s “Transformers: Dark of the Moon.”