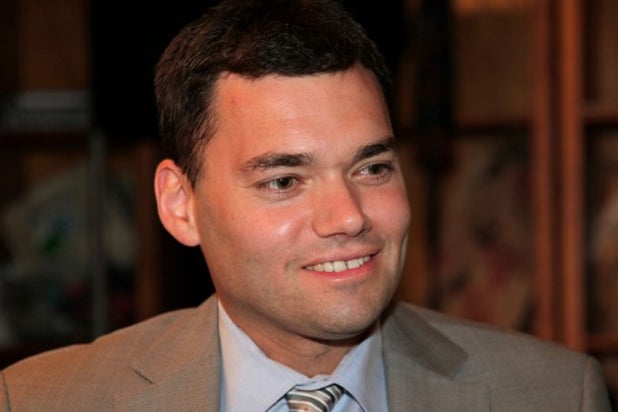 Peter Beinart is leaving Daily Beast for Atlantic Media and Haaretz — meaning Open Zion, the blog he founded that runs on the Daily Beast but is funded by the New American Foundation will close at the end of the year.

“Peter Beinart has been a valuable voice at The Daily Beast since our launch in the fall of 2008, penning memorable pieces like The Rise of the New, New Left, which spurred debate across the web this past September,” said John Avlon, executive editor for the Daily Beast.

Avlon added that Open Zion, which began in March 2012, would close.

“We privately discussed this transition last month and concluded that his New America Foundation-funded Open Zion blog would sunset at the end of the year when he moves over to The Atlantic. Peter is a great talent and a good man and all of us here at The Daily Beast wish him well going forward.”

Beinart will be a contributing editor at Atlantic Media, writing for its The Atlantic and National Journal, the company said. He’ll also join Haaretz on Jan. 1, 2014 as a senior columnist, Haaretz announced. His columns there will focus exclusively on Israel, America, and the American Jewish community — much like he did for Daily Beast. At the Atlantic, he’ll write about other American affairs.

New America Foundation did not respond to requests for comment, and Open Zion’s email was full and unable to receive messages.