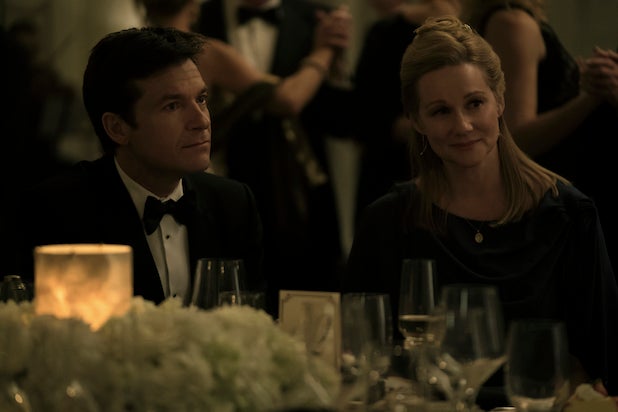 Peter Johnson is leaving MRC as its president of TV development, where he has been for the past two years.

Johnson is leaving to pursue other opportunities including producing, an individual with knowledge of the decision tells TheWrap.

Johnson is leaving less than two months after Elise Henderson came over from Universal Content Productions to serve as its president of television.

MRC’s TV series roster includes “Ozark” on Netflix, the upcoming “The Great” for Hulu, which stars Elle Fanning and Nicholas Hoult, and “The Outsider for HBO,” starring Ben Mendelsohn, with Jason Bateman directing and executive producing.

Before MRC, Johnson was executive vice president of scripted development for Legendary, where he oversaw development for “Colony,” “Lost in Space,” “The Looming Tower” and Amazon’s upcoming “Carnival Row.” Prior to that he spent nine years at McG’s Wonderland Sound & Vision, serving as President of Television & Digital Media and Executive Producer of content.

Deadline first reported the news of Johnson stepping down.