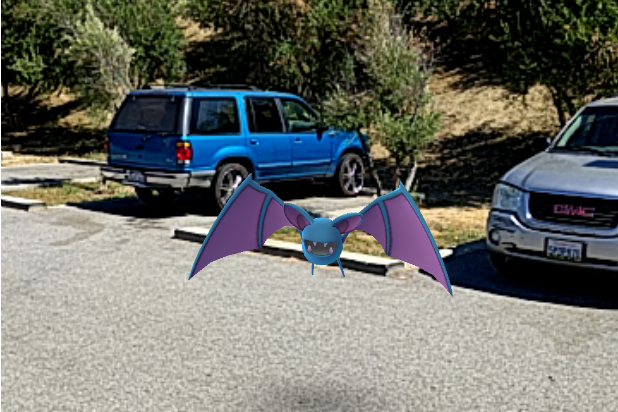 According to a report in the Journal of the American Medical Association’s JAMA Internal Medicine, Pokemon Go players not only distracted themselves by playing the augmented reality game while driving, they even admitted to it on Twitter — in droves.

Pouring through tweets containing the words “Pokemon” with “driving,” “drive” or “car,” the study found that over 30 percent of players admitted to being distracted by the game, either as a driver, passenger or pedestrian. A total of 113,993 incidents were counted over 10 days.

Also Read: 'Pokemon Go' Update Locks Out Rooted Android Phones - How to Work Around It

This conclusion coincided with news reports of at least 14 car crashes attributed to the game, during the duration of the study, which took place from July 10-19.

Niantic, the company behind the game, clearly realized this was a thing that was happening and made a swift change — a subsequent update warned players they were going too fast if they were attempting to play while driving and had to confirm they were a passenger to keep playing.

Plenty of incidents involving people playing Pokemon Go have been reported since the game was released in July, including finding a dead body in a river, players being lured to Poke Stops and robbed, and yes, plenty of car accidents.