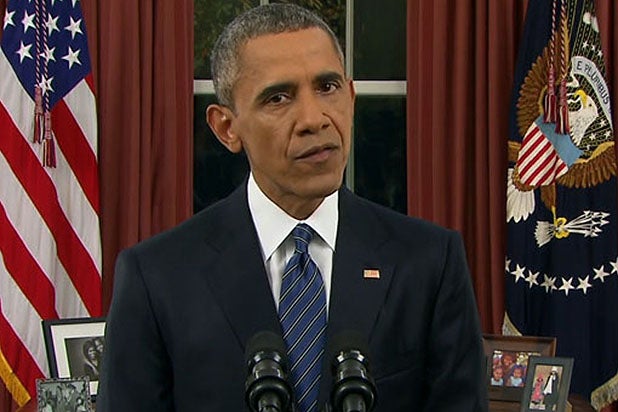 The address, which aired across 12 networks, reiterated the president’s view that Americans need to remain tolerant of Muslims along with the vow to not send ground troops into Syria or Iraq for another war.

Obama’s performance was panned by conservative media, and some liberal outlets, for not being forceful enough.

Following the Paris terror attacks and and Donald Trump’s calls for a Muslim registry and temporary ban on Muslim immigration into the U.S., cable and broadcast news have kicked into high gear in covering terrorism and ISIS.