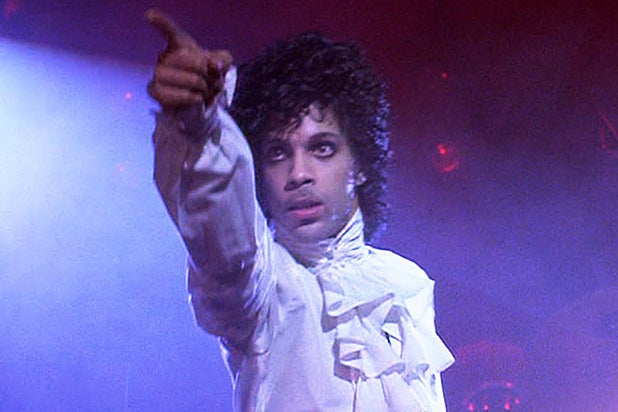 Prince, who was found dead at his home in Minneapolis on Thursday at age 57, was remembered by Morris Day, who rose to fame largely because of the “Purple Rain” singer, via social media.

“Right now there are no words that can express the feelings we all have for our dear brother Prince,” Day wrote. “Thank you!”

Day also posted a vintage picture of himself with Prince with the message, “Prince introduced me 2 u!!!”

Morris Day and the Time were featured prominently in the 1984 film “Purple Rain.” The  group’s performance of the track “Jungle Love” was a highlight of the film.

“And just like that…the world lost a lot of magic,” Katy Perry tweeted.

An investigation into the death is ongoing, the Carver County Sheriff’s Department told TheWrap on Thursday.