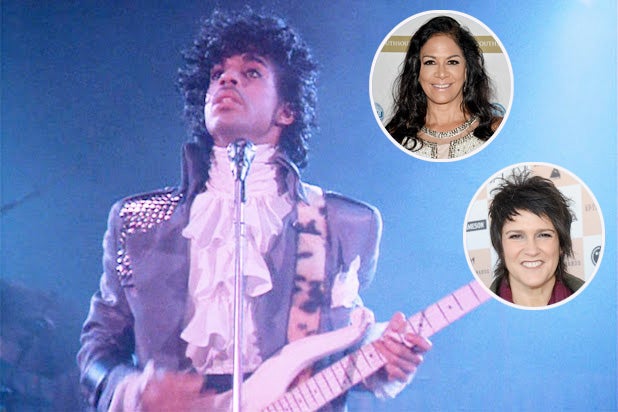 Several dozen of the musician’s former inner circle, including the original members of The Revolution, his engineer, sound mixers and tour manager, gathered at the bar of a downtown Minneapolis hotel to share their grief, according to an individual with knowledge of the gathering.

No music was played. Instead, one Prince devotee after another went to the microphone to share funny, sad or touching stories about the musician, who died suddenly last Thursday at age 57.

“It was like a giant therapy session,” one attendee told TheWrap exclusively.

Mayte Garcia, Prince’s ex-wife, was also among the mourners. Most of those who attended were not Prince’s recent collaborators, but those who had worked with him in the 1980s and 1990s.

Many of those attending came from all parts of the country, feeling the need to connect with others who knew Prince as they did.

While the world has poured out its anguish over the loss of Prince as a musician and performer, these insiders were “devastated” in a more personal way, said the attendee, and wanted to connect with others who understood the loss.

The gathering went well past midnight.