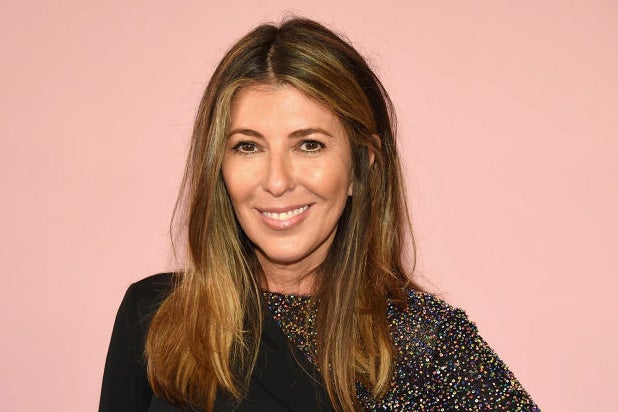 Garcia succeeds Robbie Myers, who announced last week she was stepping down from the fashion bible she has led since 2000.

Garcia had worked at ELLE previously, starting in 1995 and then serving as fashion director from 2000 to 2008. She then became fashion director at Marie Claire, and was promoted to creative director in 2012. She began her fashion media career at Mirabella.

While at Marie Claire, Garcia introduced franchise editorial sections including “Shoes First,” which has expanded internationally as a live-event platform, as well as “What Nina Loves” and “Fashion Week Diaries,” which chronicle her personal style choices.

Garcia has also hosted the red carpet for ABC’s Oscar telecast and has served as a judge on the Peabody Award-winning reality TV show “Project Runway” since it launched in 2004.