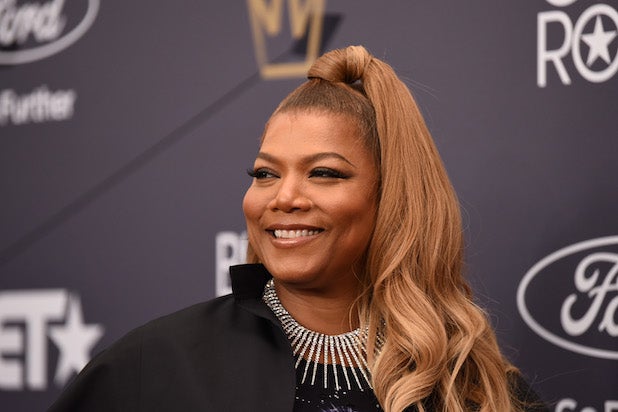 Queen Latifah is set to star in and executive produce an “Equalizer” reboot currently in development at CBS.

Described as a reimagining of the 1985 CBS series starring Edward Woodward, the reboot centers on Queen Latifah as “an enigmatic figure who uses her extensive skills to help those with nowhere else to turn.”

“Castle” and “Take Two” duo Andrew Marlowe and Terri Miller will serve as writers and showrunners on the reboot, which has a pilot production commitment at the network.

The reboot is produced by Universal Television in association with CBS Television Studios.

The original “Equalizer” ran from 1985 to 1989 on CBS and centered on a retired U.S. intelligence agent who sought to atone for his past by putting his skills to work as a vigilante acting on behalf of the innocent. A film adaptation of the series starring Denzel Washington and directed by Antoine Fuqua was released in 2014, followed by a sequel in 2018.