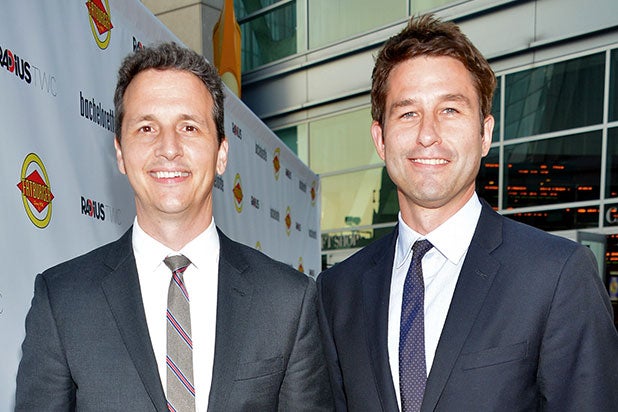 Tom Quinn and Jason Janego, heads of Radius-TWC, are exiting the company after four years to pursue a new theatrical venture, an individual familiar with the move told TheWrap.

While media reports Wednesday said the pair would launch a rival service to Radius-TWC, the individual said Quinn and Janego are looking to break into the traditional theatrical model, leaving streaming and VOD behind.

Quinn and Janego did not return TheWrap’s request for comment. Reps for The Weinstein Company could not immediately be reached for comment.

Radius will continue to operate under TWC and is actively seeking new leadership. Upcoming releases include the horror film “When Animals Dream” and “Captain America” star Chris Evans’ directorial debut “Before We Go” on September 4.

The duo’s departure comes on the heels of the July 30 resignation of David Glasser, Harvey Weinstein’s right hand and COO, who announced he was stepping down in the midst of contract negotiations.

It was unclear at the time if Glasser’s decision was irrevocable, as he has been a key element in the company’s success in its new, post-Miramax reincarnation. He will remain at the company through November.