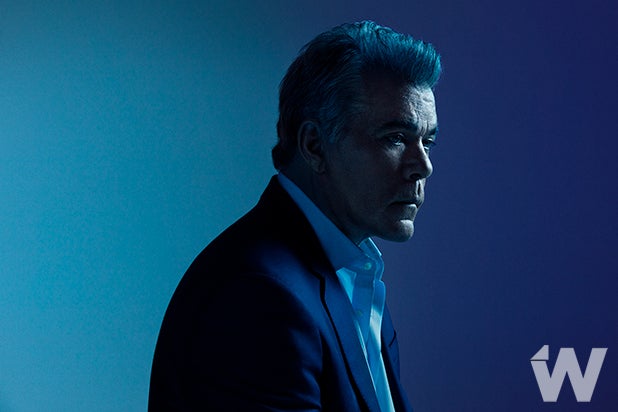 Ray Liotta is in negotiations to star in “The Many Saints of Newark,” the “Sopranos” prequel film being set up at New Line, an individual with knowledge of the project told TheWrap.

No details about Liotta’s character were revealed, but he joins a cast that includes Alessandro Nivola, Vera Farmiga, Corey Stoll, Billy Magnussen, Jon Bernthal and James Gandolfini’s son Michael Gandolfini, who is portraying a young Tony Soprano in the film.

Alan Taylor is directing the project based on a script by “Sopranos” creator David Chase and Lawrence Konner. Chase and Konner will also produce the prequel film. Nicole Lambert, on behalf of Chase Films, and Marcus Viscidi are executive producing.

“The Many Saints of Newark” is set in the 1960s during the Newark riots, five days of violence in the New Jersey city sparked by the beating of a black man by white police officers. It was especially lethal among African American and Italian American gangsters involved in the fighting — 26 people died and more than 700 people were injured during the riot.

Liotta continues a tradition of actors from Martin Scorsese’s “Goodfellas” appearing on “The Sopranos”: Lorraine Bracco, Michael Imperioli and Frank Vincent, also appeared at various times on “The Sopranos.”

Liotta recently starred in the NBC series “Shades of Blue” opposite Jennifer Lopez, and he’s next set to star in an untitled film from Noah Baumbach alongside Scarlett Johansson, Adam Driver and Laura Dern. He’ll also appear in “El Tonto,” a comedy that’s the directorial debut of “It’s Always Sunny” star Charlie Day.

Liotta is repped by Gersh and Untitled Entertainment.