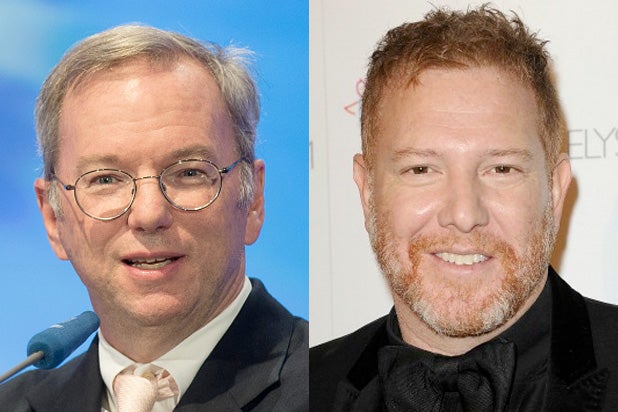 Coursey will report directly to Relativity chairman and CEO Ryan Kavanaugh and will focus on new business and partnerships across Relativity’s content portfolio, which includes film, television, sports, digital and music.

The news follows the recent surprise announcement that actor Kevin Spacey and producer Dana Brunetti have been named Chairman and President of the company’s movie division, respectively, following an acquisition of their Trigger Street Productions.

“Court is a proven business leader and entrepreneur with deep knowledge of the forces shaping media, technology and entertainment,” Kavanaugh said. “I’m thrilled to welcome him to Relativity as we prepare for the next chapter in our evolution as a 360-degree content engine.”

Relativity has been embroiled in protracted Chapter 11 proceedings, the reorganization plan for which is scheduled for final review by a bankruptcy judge on Feb. 1.

The plan filed in November and amended several times since includes a slate of seven films funded in part by a new P&A/ultimates loan of up to $250 million. It also calls for a $100 million capital increase.

TomorrowVentures has invested in other media companies, including Legendary Pictures, Maker Studios and Raine.