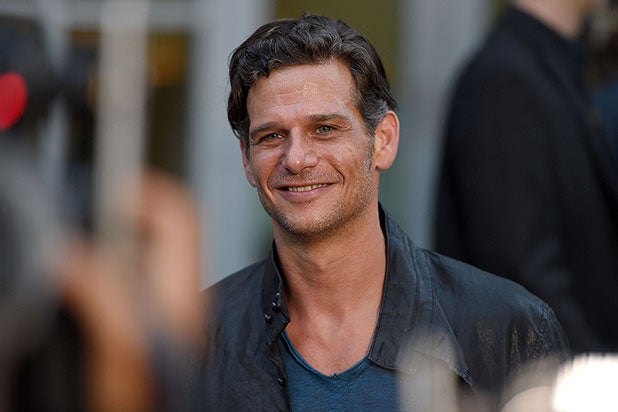 Mark Kassen will serve as the label’s co-president and hopes to release a variety of films with budgets under $15 million. Relativity Motion Picture & Television Group President Dana Brunetti will head to this year’s Toronto International Film Festival along with Kassen and an acquisitions team to find new product.

The launch of the indie arm comes after Relativity’s emergence from bankruptcy in March, for which the company filed in 2015. That month, actor-director-producer Kevin Spacey backed away from a previously announced plan to join the studio as as chairman, leaving Brunetti to pilot CEO Ryan Kavanaugh‘s ship solo.

Relativity’s latest release, Kate Beckinsale horror flick “The Disappointments Room,” will finally hit theaters this weekend after more than a year in abeyance along with some last-minute scheduling changes.

However, with an opening weekend projected in the $2 million range, “Disappointments Room” could live up to its name at the box office. Relativity’s last theater release was “The Lazarus Effect” on Feb. 27, 2015, which was deployed in 2,666 theaters.