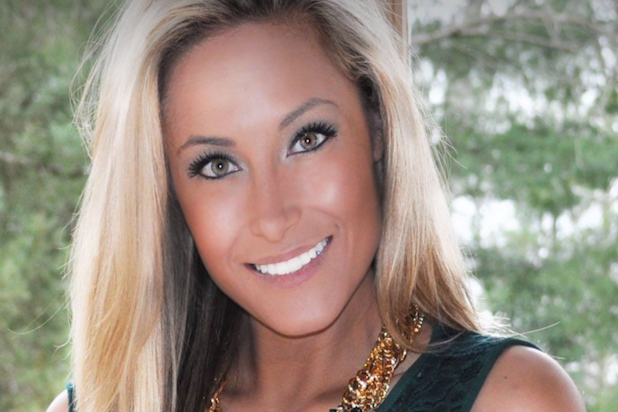 A Houston Fox affiliate reporter has been fired after expressing her support for Donald Trump and saying America is “violent and racist under the Obama administration” on Facebook.

Now-former KRIV reporter Scarlett Fakhar wrote on her professional Facebook page that, “Fox 26 Houston fired me today for expressing my conservative views on my private Facebook page. That is all I will say for now.”

TheWrap has confirmed that Fakhar is no longer with the station through a Fox 26 spokeswoman.

Last week, Fakhar posted that she was “happy and relieved” after the election. Fakhar covered the election for the Fox affiliate and insiders said the network was unhappy with her personal opinions being shared online.

“I prayed for the best leader that will turn this country that has become more violent and racist under the Obama administration than ever … into the America I once knew,” she wrote in a post that is now deleted.

Fakhar also attacked the Houston Chronicle via Facebook. She said the paper is “wrongfully” making the issue about race because she originally wrote that the “number of African Americans killed one another far outweighs the number of them being killed by whites.”

She responded to the Chronicle by writing, “The media has made this a RACE issue when in reality the matter boils down to a difference in political philosophy. As a multiracial person myself, I never have been or never will be racist. I simply stated the fact that the media continues to misrepresent the factual realities that there is NO more white on black crime than there is black on black crime.”

Fakhar told followers after breaking the news of her firing that she has read every message in her inbox and is “overwhelmed” by the support she has received.

“But I want you to know how much your support has gotten me through this. God Bless you all. I’ll be back posting like my normal self once I’ve said a few prayers, and caught my breath,” Fakhar continued.

“I need to profusely apologize for making public my personal views on the outcome of the election and other issues. It was wholly inappropriate, as a journalist, to that that. Again, my sincere apologies,” she wrote.