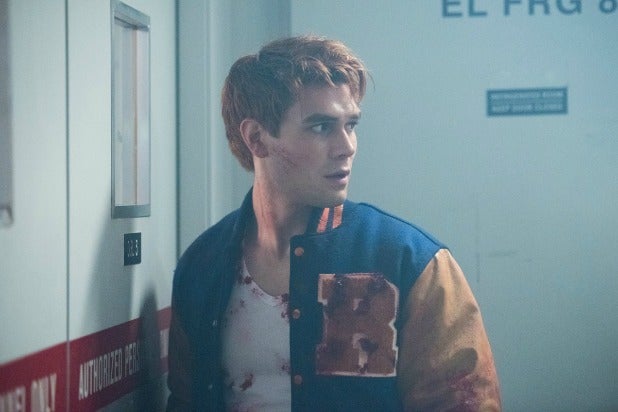 “Riverdale” star KJ Apa has joined the cast of the teen romantic comedy “The Last Summer,” the actor’s reps have confirmed to TheWrap.

Directed by Bill Bindley and produced by Gulfstream Pictures, Apa will play a member of a group of teens in Chicago whose lives intersect in the summer before they head to college.

Also Read: 'Riverdale' Star KJ Apa Takes Blame for Car Crash: 'It Was a Mistake on My Part'