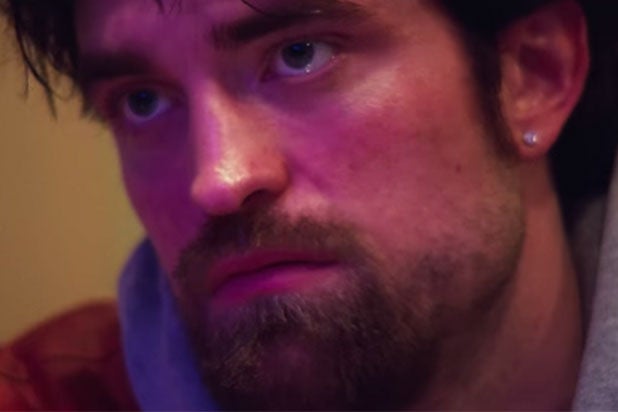 Robert Pattinson and Lily-Rose Depp are among the final cast additions for Netflix’s upcoming Shakespeare adaptation “The King,” which begins production in the U.K. this week.

Set for release in 2019, “The King” is based on William Shakespeare’s plays “Henry IV” and “Henry V” and stars Timothee Chalamet as Hal, a disgraced young prince who inherits the throne and must learn how to be a true king by his only friend, Falstaff, played by Joel Edgerton. Pattinson will be the Dauphin of France, with Depp as Princess Catherine.

The cast also includes Ben Mendelsohn as King Henry IV, along with Sean Harris, Tom Glynn-Carney, and Thomasin Harcourt McKenzie. Edgerton wrote the screenplay with director David Michôd, and both are producing with Liz Watts and Brad Pitt’s production label Plan B.

Pattinson will next be seen in the Zellner Bros. film “Damsel,” which comes out June 22. He is repped by WME, Curtis Brown Group, and 3Arts. Depp is repped by CAA, Agence Adequat, and Markham, Froggatt and Irwin.