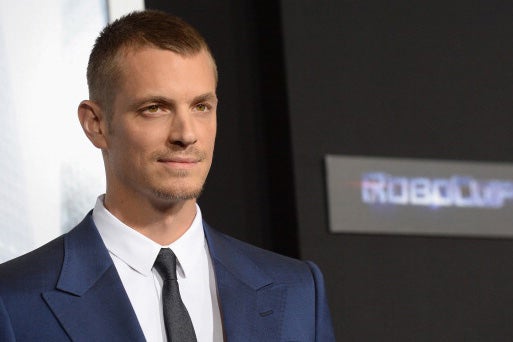 The trio of actors have been cast as series regulars in the upcoming untitled scripted drama from Emmy Award-winning “Outlander” executive producer Ronald D. Moore, an individual with knowledge of the casting tells TheWrap.

Kinnaman (“Hanna,” Suicide Squad, “Altered Carbon”) has been cast as Edward Baldwin, one of the top NASA astronauts.

The yet-to-be-named scripted space drama from Moore (“Outlander,” “Star Trek,” “Battlestar Galactica”) explores what would have happened if the global space race had never ended.

Moore’s series is one of over 20 originals the tech company has ordered since beginning its content harvest last year, including three from Reese Witherspoon, Steven Spielberg’s “Amazing Stories,” the drama “See” from Steven Knight and Francis Lawrence, the docuseries “Home” from Matt Tyrnauer and Matthew Weaver, and a comedy from “It’s Always Sunny in Philadelphia” duo Charlie Day and Rob McElhenney.