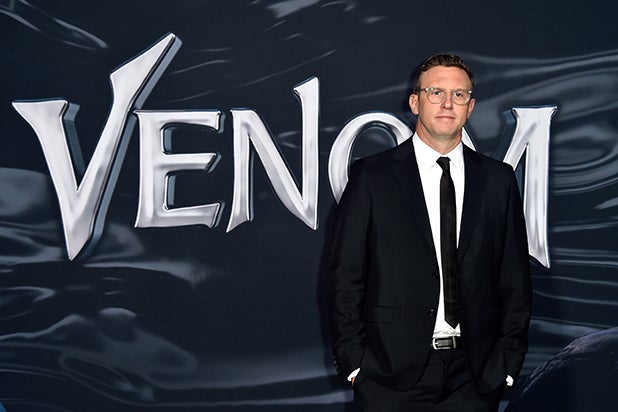 Ruben Fleischer (“Zombieland: Double Tap”, “Venom”) is at the top of the list to direct “Uncharted”, starring Tom Holland and Mark Wahlberg, according to an individual with knowledge of the project.

“Bumbleebee’s” Travis Knight had previously departed “Uncharted” once the production schedule was being impacted by Holland’s Spider-Man schedule.

The new draft of the screenplay is written by Rafe Judkins, Art Marcum and Matt Holloway. “Uncharted” will continue Holland’s relationship with the studio, and is slated to shoot the next “Spider-Man” installment this summer.

Fleischer is repped by CAA and Sloane, Offer, Weber & Dern.