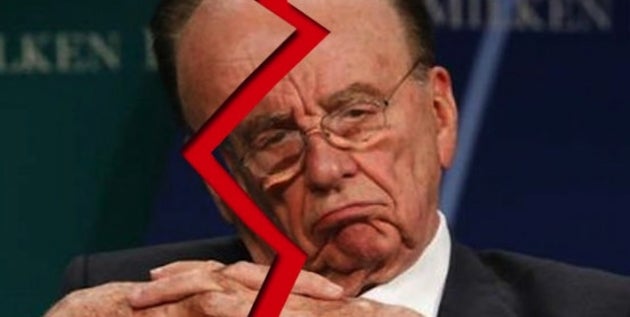 The entertainment company will now be called 21st Century Fox, while the publishing company will keep the News Corp. name. News Corp. publishes titles such as the Wall Street Journal, the New York Post, the Times of London and several Australian titles. It also owns Dow Jones and HarperCollins.

It is valued at $8.9 billion — about a seventh of the new 21st Century Fox, according to AdAge. Murdoch will be the chairman and CEO of 21st Century Fox and the executive chairman of News Corp. Robert Thomson, News Corp.'s CEO, said last May that there would be "relentless" in cutting costs to ensure profitability.

The split was announced exactly one year ago today. It was officially approved by stockholders on earlier this month.

Murdoch also separated from his third wife, Wendi Deng Murdoch, this month. That split was not expected to impact the company.