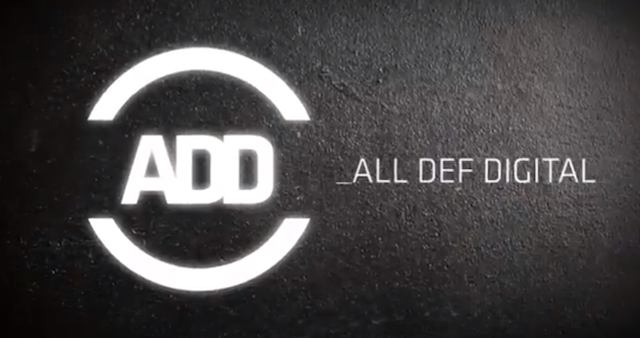 The channel is one part of a larger collaboration between Rush Digital Media, Simmons’ company, and AwesomenessTV, the Brian Robbins‘ teen-focused YouTube network DreamWorks Animation purchased in May. The two companies also united to launch All Def Music, a label focused on finding, promoting and developing artists using YouTube.

Other comedy programming will include "The Harriet Tubman Sex Tape," "Blackie Sack, a parody about the first African-American hacky sacker, and "Counterfit," an animated show about the misadventures of a thuggish antihero.

The majority of the shows will all be filmed at AwesomenessTV's studios in West Los Angeles.

“I’ve worked my entire professional life to promote up-and-coming talent and the new art forms they create and YouTube is the perfect platform for this new generation,” Simmons said in a statement.  “Just as our talent will benefit from being able to engage directly with their fans, YouTube will benefit from having a network that reflects the incredible diversity of the new America.”