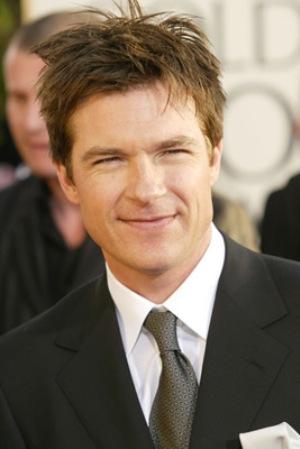 Jason Bateman and Ryan Reynolds have signed on to star in Universal Pictures’ "The Change-Up," written by "The Hangover’s" Jon Lucas and Scott Moore.

David Dobkin ("Wedding Crashers") will direct the comedy and will produce with Neal Moritz.

The logline for the comedy is: When a family man accidentally swaps bodies with his best friend (a single, slacker actor), their windows into each other’s lives give them a new appreciation for their own.