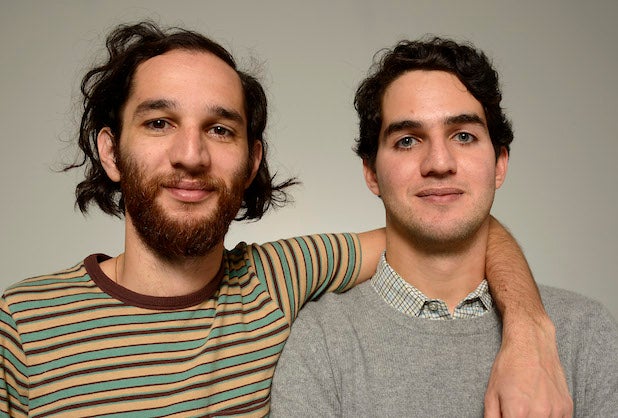 Josh and Benny Safdie, the New York filmmakers behind 2010’s “Daddy Longlegs” and 2008’s “The Pleasure of Being Robbed,” have wrapped production on their latest film, “Heaven Knows What.”

A hybrid picture that blends documentary and narrative, “Heaven” features Arielle Holmes, a kid the filmmaker brothers met on the subway, playing a fictionalized version of herself. She’ll star alongside Caleb Landry Jones (“X-Men: First Class”) in a story about “a young vagabond couple in New York City battling addiction amidst a manic love affair.”

The film was produced by Iconoclast Films, which was behind last year’s breakout hit “Spring Breakers” from Harmony Korine.

The new venture plans on producing several films a year, which they hope will be “strong-headed films where complete creative control is given to each singular director.”