Trammell plays a struggling addict who takes on a dangerous underground criminal ring to retrieve a stolen pendant he believes will save his marriage.

“All Mistakes Buried” made its world premiere as part of the 2015 Dances With Films Festival before moving on to the Boston Film Festival, where it took home awards for best actor (Trammell), best actress (Yager), and best editing. The film will also screen later this month at the Austin Film Festival.

“‘All Mistakes Buried” is a thriller that will keep you on edge until the very end. We are very excited to be working with Breaking Glass Pictures to bring this unique film to audiences everywhere,” said producer Shaun Sanghani of SSS Entertainment. “This film was a labor of love for everyone involved and it really shows.”

Breaking Glass CEO Rich Wolff negotiated the deal with Sanghani, whose SSS Entertainment partnered with Breaking Glass earlier this year for the release of Tim McCann’s psychological thriller “White Rabbit,” in which Trammell starred alongside Britt Robertson of “Tomorrowland” fame. 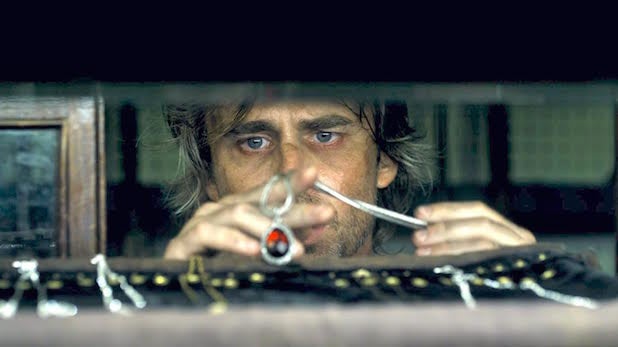