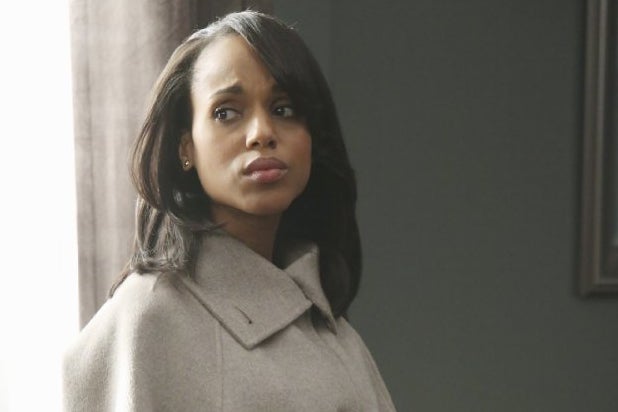 “Scandal” season premiere Thursday was the top-tweeted show of the week, as well as the telecast with the highest unique audience on the social media site, SocialGuide revealed Monday.

The media company, which is owned by Nielsen, measures the association between tweets and TV ratings. It defines “unique audience” as the “total number of distinct Twitter accounts accruing at least one impression of one tweet ascribed to a TV episode.”

“Scandal” spawned 712,900 tweets, with a unique audience of 3.7 million reading those posts. In second place was the MTV Miley Cyrus documentary “Miley: The Movement” from Oct. 2, which received 3.19 unique views on 142,400 tweets. “Saturday Night Live,” hosted by Cyrus, rounded out the top three with 3.15 million unique audience members on 175,800 tweets.

Here is the full Top 10 Twitter shows of the week per Nielsen’s SocialGuide: