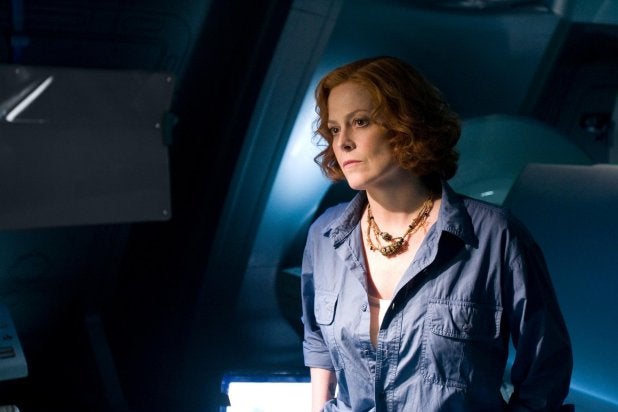 Sigourney Weaver was an important part of the “Avatar” film, but as fans of that story know, she didn’t make it out alive. Grace Augustine may have passed away, but that won’t stop Weaver from returning for the three sequels in development.

“Sigourney and I have a long creative history, dating back to 1985 when we made “Aliens,” Cameron said in a statement. “We’re good friends who’ve always worked well together,so it just feels right that she’s coming back for the Avatar sequels.”

The plan is to film the “Avatar” sequels back-to-back-to-back, with the first scheduled for release in December 2016. The subsequent installments would then release each subsequent December. Cameron is producing the films through his and Jon Landau‘s Lightstorm Entertainment, in partnership with 20th Century Fox.

Screenwriters for the three films include Josh Friedman for “Avatar 2,” Rick Jaffa and Amanda Silver for “Avatar 3” and “Shane Salerno for “Avatar 4.” Cameron will be co-writer on all three films. None sequels have official names yet.