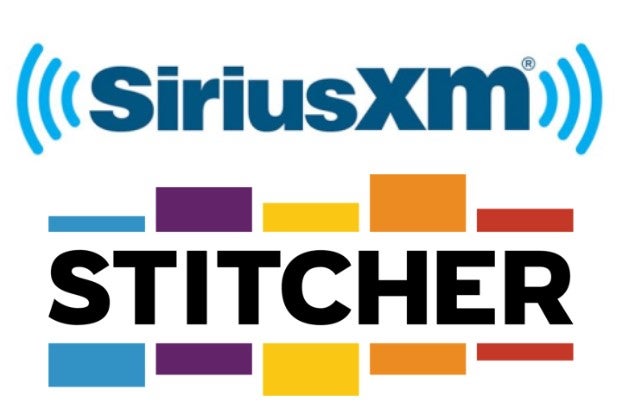 SiriusXM on Monday announced it will acquire Stitcher, the internet radio service that’s best known for its free podcasting app, from E.W. Scripps Co. for up to $325 million.

Sirius will pay $265 million in cash at the closing of the deal and could pay up to $60 million in additional payments if Stitcher achieves certain financial goals in 2020 and 2021. According to the press release, the deal is slated to close in the third quarter of 2020, subject to regulatory approvals.

According to the release, the SiriusXM and Pandora owned-and-operated digital platforms, combined with the company’s exclusive ad sales arrangement with SoundCloud for the U.S., and the Stitcher and Midroll networks that are subject to the agreement, will reach over 150 million listeners — the largest U.S. audience in digital audio.

“The addition of Stitcher is an important next step as we continue to develop and strengthen our offering in the fast-growing podcasting market,” said Jim Meyer, Chief Executive Officer of SiriusXM, via statement. “With Stitcher, we will expand our digital audio advertising presence and look to generate new ways for creators to find and connect with their audiences. Stitcher has a talented team with deep experience in the podcast space, and we look forward to working with them to better meet the needs of creators, advertisers, and listeners.”

Top Stitcher podcasts include Freakonomics Radio, My Favorite Murder, How Did This Get Made?, SuperSoul Sunday from The Oprah Winfrey Network, Office Ladies, Conan O’Brien Needs a Friend, Literally! with Rob Lowe, LeVar Burton Reads, Comedy Bang! Bang!, and WTF with Marc Maron. The San Francisco-based company also has multiple podcast networks, including Scott Aukerman’s Earwolf, under its umbrella.  Beyond its free podcasting app, Stitcher has a $4.99 per month subscription that offers podcasts without ads.

Stitcher was founded in 2008 and was later bought by Scripps in 2016 for $4.5 million. Scripps later combined Stitcher with Midroll Media, which it had acquired in 2015 for $50 million.

Also Read: Oprah and Lionsgate to Develop New York Times' 'The 1619 Project' for Film and TV

The move comes after Spotify, the world’s biggest music streaming service, has made a concerted effort in the last year to focus more on its podcast efforts. Spotify spent about $500 million to acquire podcast producers Gimlet and Anchor last year, and has more recently signed exclusive podcast deals with Joe Rogan and Kim Kardashian, among others. Similarly, SiriusXM’s deals for Stitcher expands its podcast presence and brings a combination of well-known hosts and data into its fold. The podcast industry is expected to hit $1 billion in annual revenue by the end of 2021, The Verge reported last year.

SiriusXM stock dipped slightly in the first 45 minutes of trading on Monday, falling 0.75% to $5.66 per share.

For more info on the industry, keep you eye on WrapPro this week for a story on Spotify’s big bet on podcasting.