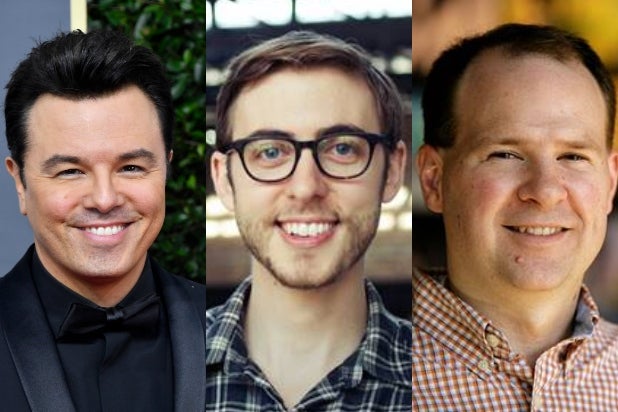 A “Skywatch” series based on the viral short film of the same name is being developed for Peacock by UCP and Seth MacFarlane’s Fuzzy Door.

The short was made by Colin Levy and has racked up over a million views since December. UCP and Peacock got the rights to the short, which they’ll use as a proof-of-concept for the series, in a competitive situation.

The subsequent series is described as the following: “When an outcast teen hacks into a ubiquitous drone delivery system to pull a prank on his school bully, he accidentally crashes a dangerous prototype – and finds himself entangled in a life-and-death conspiracy.”

Levy will direct “Skywatch,” and will write and executive produce with Mike Sundy. MacFarlane and Erica Huggins will executive produce for Fuzzy Door, with Andre Danylevich for Lightning Hill Pictures, and Jon Huddle and Russell Hollander for Fourth Wall Management. UCP, a division of Universal Studio Group, will be the studio.

This is the latest development project to come from MacFarlane and UCP since he signed a five-year, $200 million overall deal with NBCUniversal in January.