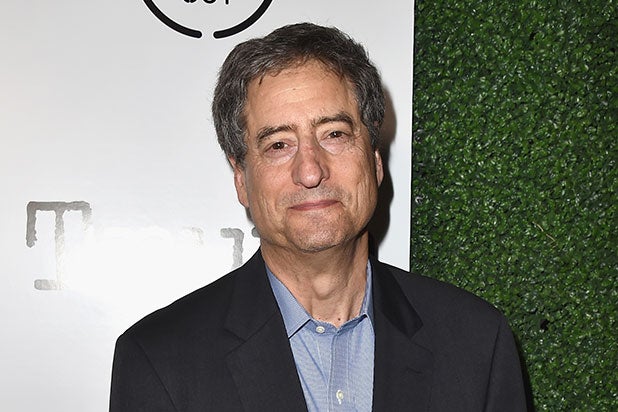 Sony Pictures has extended its contract with Tom Rothman as head of the company’s Motion Picture Group.

Last year, Sony’s domestic box office grosses crossed $1 billion for the first time since 2014 on the back of films like “Spider-Man: Homecoming,” a film that was made possible through a deal with Marvel Studios prior to Rothman’s promotion.

Sony also found success with “Jumanji: Welcome to the Jungle,” which became a surprise holiday box office hit with $962 million grossed worldwide and a sequel now in development. As a result of such success, Sony Pictures Entertainment reported profits of $376 million for the 2017 fiscal year, compared to a $719 million loss in 2016.

Sony’s upcoming film slate includes a series of “Spider-Man” spinoffs, starting with next month’s “Venom” and followed by December’s animated “Into the Spider-Verse.” In 2019, the studio will release “Spider-Man: Far From Home,” as well as an updated spin on “Charlie’s Angels,” Quentin Tarantino’s “Once Upon A Time in Hollywood,” and Greta Gerwig’s adaptation of “Little Women” starring Meryl Streep, Saoirse Ronan, and Emma Watson.

“The film studio has made great progress in its turnaround efforts due to Tom’s ability to leverage not only his own skills and expertise, but the talents of an exceptionally strong team of executives in the Motion Picture Group,” said Sony Pictures Chairman and CEO Tony Vinciquerra in a statement.

“The team is really hitting its stride under Tom’s leadership and guidance, and we look forward to further progress and success in the years to come.”

“I am very grateful to Yoshida-san and Tony, and all my terrific colleagues around the world, for the support they have given our efforts at the Studio,” said Rothman.

“We feel pretty great about how far we have come, but know that there is still more to do, so I am pleased to continue the effort.  Because of all the filmmaking talent here and the awesome people who work here, this job is a privilege and I am committed to doing the best I can to continue to honor that privilege in the years to come.”