A24 and DirecTV have released the first trailer for the Oscar Isaac-Garrett Hedlund thriller “Mojave,” which is the second film from Oscar-winning screenwriter William Monahan.

Hedlund plays Thomas, an artist from Los Angeles who has an ominous encounter in the desert with a homicidal, chameleon-like drifter named Jack. Jack follows Thomas back to his home and holds a dark secret over his head as he attempts to infiltrate and destroy his seemingly-perfect life, forcing Thomas to terms with his own insecurities and self-doubt to protect himself and his family.

“Mojave” earned mixed reviews after premiering earlier this year at the Tribeca Film Festival. It will debut on DirecTV on Dec. 3 before A24 gives the film a limited theatrical release in January — after the world watches Isaac’s heroic turn in “Star Wars: The Force Awakens.”

Watch the trailer above, and let us know what you think in the comments section below. 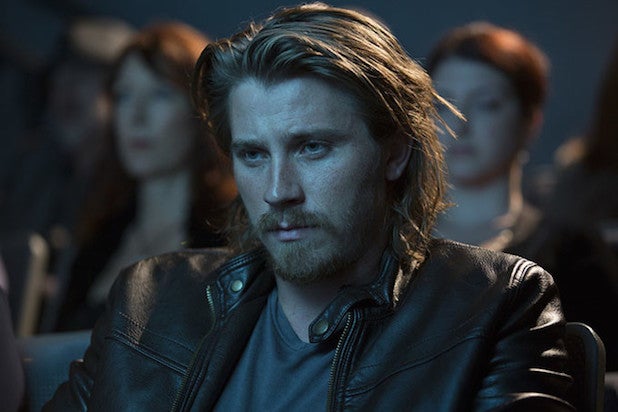