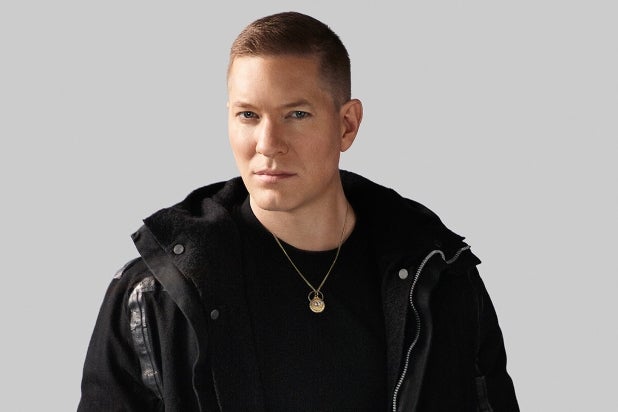 Starz has given a series order to the third spinoff in its “Power” universe.

“Force” will center on Egan after he “cuts ties and puts New York in his rearview mirror for good,” according to Starz.

“‘Power’ has been one of the most successful series in premium pay television during its six-year run, garnering more than 10 million multiplatform views in its last two seasons and we can’t wait to take fans in a whole new direction as we pick-up Tommy’s story with ‘Power Book IV: Force,'” said Starz President of Programming Christina Davis.

The first spinoff in the franchise, “Power Book II: Ghost,” is set to premiere on Sunday, Sept. 6 at 9 p.m. ET/PT starring Michael Rainey Jr., Naturi Naughton, Mary J. Blige and Cliff “Method Man” Smith. “Ghost” will be split into two parts consisting of five episodes each, the second half of which is set to air later this year.

“Power Book III: Kanan,” a prequel story set in the ’90s focusing on “Power” character Kanan Stark, is set to resume production this fall for a 2021 premiere.

The original “Power” aired for six seasons on Starz from 2014 to 2020, following the character James “Ghost” St. Patrick.