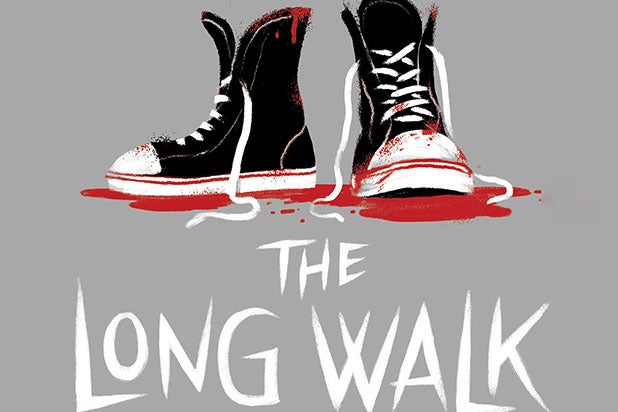 Post “It,” New Line is staying in the Stephen King business and putting the author’s 1979 novel “The Long Walk,” into active development, an individual with knowledge of the project tells TheWrap.

Screenwriter James Vanderbilt has written the script to adapt the book. King originally wrote the novel under the pseudonym Richard Bachman.

Vanderbilt will also produce the adaptation with Bradley Fischer and William Sherak via their Mythology Entertainment banner. Tracey Nyberg will exec produce.

“The Long Walk” is set in a future dystopian America and follows the contestants of a grueling walking contest, held annually by the totalitarian government of the United States of America. Contestants must maintain a pace of four miles per hour, and if they drop below it they will be executed — the race ends when only one contestant is alive.

“The Long Walk” has been a passion project for both Vanderbilt and Fischer for the last decade. They both have been fans of the book and the project has been in development previously with Frank Darabont, the writer-director and who previously directed King-based projects “The Shawshank Redemption,” “The Green Mile” and “The Mist.”