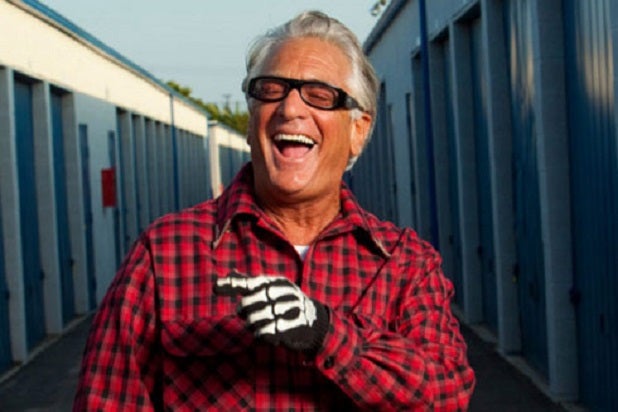 “Storage Wars” favorite Barry Weiss will take the lead with his very own show, “Barry’d Treasure.”

The limited series will feature Weiss, now retired from the storage auction game, as he embarks on a cross-country journey unearthing some of the nation’s rarest and most fascinating collectibles.

Weiss will be joined by “his motley crew of sidekicks who aid his efforts to haggle with the toughest, and sometimes oddest, collectors in America.”

A&E added that Weiss’ well-documented “insatiable thirst for misadventure” will be featured on the series. “Whether it’s co-piloting a buggy in Amish country or taking a ride on a camel in Appalachia, ultimately for Barry, nothing’s more valuable than a good time,” the network said.