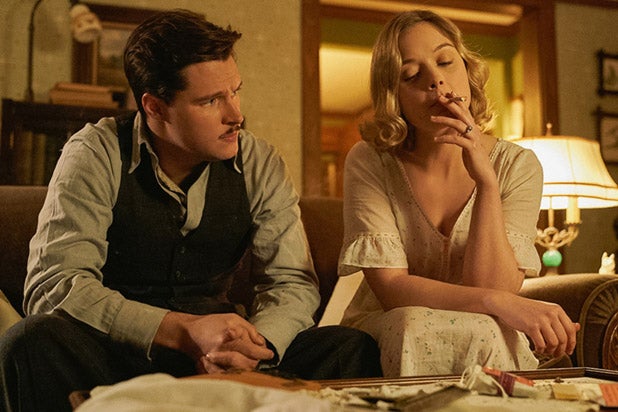 CBS All Access has canceled “Strange Angel” after two seasons.

“Strange Angel” was a Mark Heyman adaptation of George Pendle’s book of the same name. The work was inspired by the real-life story of Jack Parsons and explored the dramatic intersection between genius and madness, science and science fiction, according to the CBS All Access logline.

“‘Strange Angel’ will not be returning for a third season,” Julie McNamara, executive vice president of original content for CBS All Access, said in a statement. “The series brought new meaning to the idea that the truth is stranger than fiction and we are incredibly thankful to the creative team of Mark Heyman, David DiGilio, Ridley Scott and David W. Zucker for their vision, as well as the fantastic cast for bringing the bizarre story of Jack Parsons to life.”

“Strange Angel” was a summer series for the streaming platform. The second and final season launched on June 13, 2019.