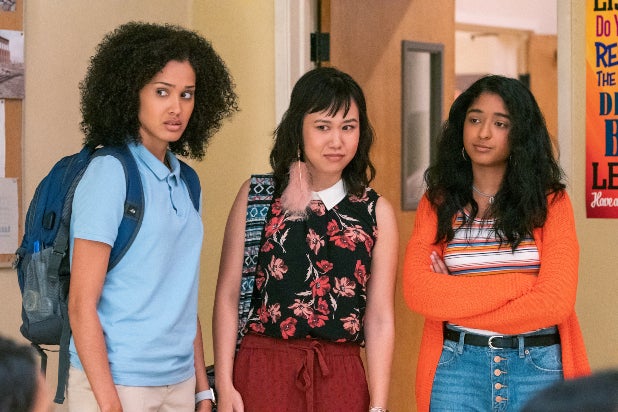 When it comes to female representation, both in front of and behind the camera, streaming provides “substantially more” opportunities compared to its broadcast and cable counterparts.

According to the latest “Boxed In” report released Thursday by the Center for the Study of Women in Television and Film at San Diego State University, 42% of streaming shows featured a female protagonist — defined as the perspective that the story is told through — compared to 27% on cable and 24% on broadcast. On streaming, it was just as likely a show would feature a female in the lead role as a male protagonist, the latter of which was also featured in 42% of streaming shows; 16% shows on streaming were considered to have ensembles.

The percentage of female directors on streaming also more than doubled from 15% in 2018-19 to 32% in 2019-20. Women working as directors of photography saw a particularly large increase from 3% to 17%. However, the percentages of women working in key behind-the-scenes roles on programs from the broadcast networks and cable channels remained stagnant or declined slightly.

“The gains demonstrate that streamers are outpacing both the broadcast networks and cable channels in hiring key behind-the-scenes women and in telling stories from a female perspective,” according to Martha Lauzen, the Center’s executive director.

Now in its 23rd year, the study provides the most comprehensive historical record of women’s representation and employment in television available. The full study can be found here.