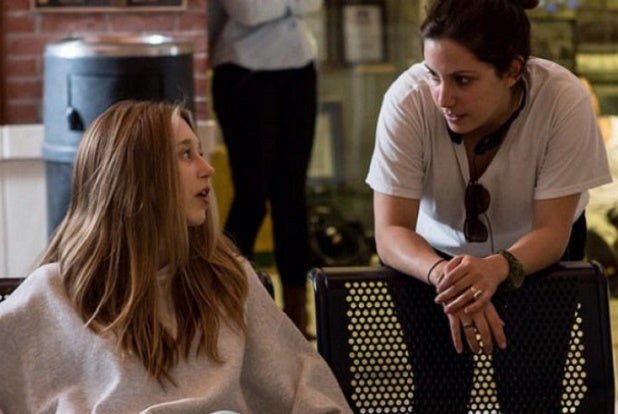 Netflix has acquired global distribution rights to Hannah Fidell’s “6 Years,” and will debut the drama later this year, the streaming giant said Sunday.

The plot follows a young couple bound by a seemingly ideal love, which begins to unravel as unexpected opportunities send them down a volatile and violent path.

The acquisition marks the first major feature film deal of the 2015 SXSW Film Festival and continues the ongoing relationship between the Duplass Brothers and Netflix, who recently teamed on a four-picture deal.

“6 Years” is Fidell’s follow-up to “A Teacher,” a controversial film about a torrid love affair between a high school teacher and her student.

The deal was negotiated by ICM partners and Submarine Entertainment.