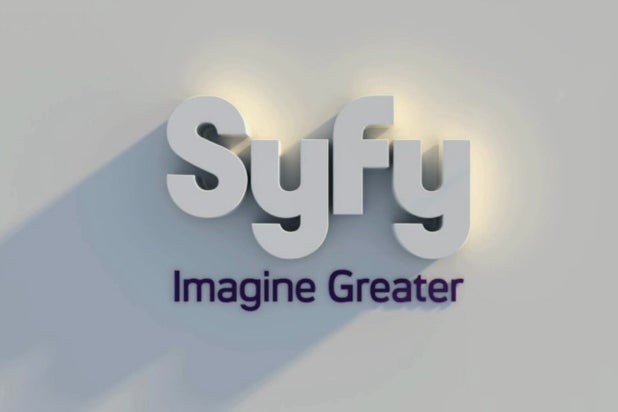 Syfy’s newest project stems from one of the oldest pieces of literature available, Beowulf.

The development project, from Universal Cable Productions, is an adaptation of the classic epic poem that will follow the titular hero’s rise to power against the monster Grendel.

Beowulf is the title of an Old English epic poem consisting of 3,182 alliterative long lines, dated between the 8th and 11th centuries. It is written by an unknown Anglo-Saxon poet and takes place in Scandinavia.