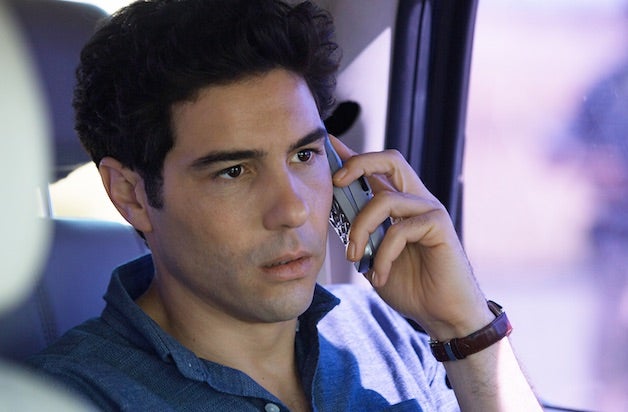 French actor Tahar Rahim is in early talks to star in Damien Chazelle’s Netflix show “The Eddy,” an individual with knowledge tells TheWrap.

If cast, Rahim will be the first-announced star for the eight-episode series ordered by Netflix in 2017. Set in contemporary multi-cultural Paris, “The Eddy” is a musical drama that will center around a club, its owner, the house band, and the chaotic city that surrounds them.

Chazelle (“La La Land”) is serving as executive producer and will direct the first two episodes of the series. It’s being written by Jack Thorne (“A Long Way Down,” “Wonder”) and will feature dialogue in French, English and Arabic. Grammy-winning songwriter and producer Glen Ballard will compose the original music.

“The Eddy” will be produced by Patrick Spence and Katie Swinden’s Fifty Fathoms. Spence and Swinden will executive produce along with Chazelle, Thorne, Alan Poul and Ballard.

Known for his 2009 breakout role in “A Prophet,” for which he won the César Award for Best Actor, Rahim’s other film credits include “The Eagle,” and “Mary Magdalene” among others, and he recently starred in Hulu’s “The Looming Tower.” He’s represented by UTA and Agence Adequat.