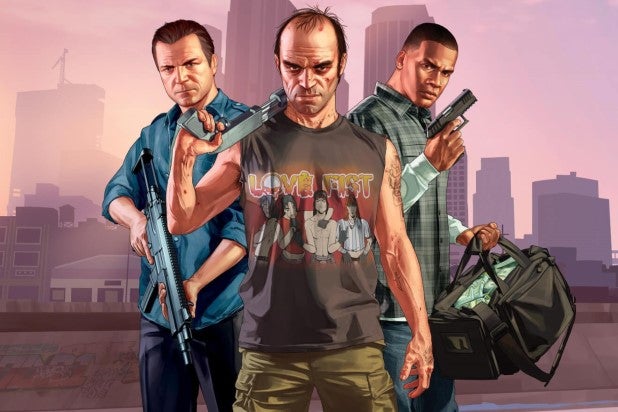 Take-Two Interactive president Karl Slatoff said during the company’s earnings call Wednesday that the publishing label will produce 93 new titles by March 2025 and half of them will be original properties.

15 of these new games will be “extensions of existing titles,” Slatoff said.

During its annual earnings report May 20 Take-Two said the two Rockstar franchises were its top performers –“Grand Theft Auto V” has shipped 130 million copies since its 2013 release, and “Red Dead Redemption 2” has sold 31 million units since 2018. Both the “Grand Theft Auto” and “Red Dead” franchises have social online versions of the games — and Take-Two Interactive said “GTA Online” and “Red Dead Online” were two of its top revenue earners throughout last year.

Slatoff said in Take-Two Interactive’s earnings call that 63 of the total 93 titles will be “core gaming experiences” for experienced players, while “17 are mid-core or arcade-style experiences and 13 titles are casual experiences. 47 of these 93 titles are from existing franchises and 46 are from new intellectual properties.”

This year Take-Two Interactive will release a remastered “Mafia” trilogy and “PGA Tour 2K1” for consoles — and several titles for the Nintendo Switch including ports of the “Borderlands Legendary Collection”, “Outer Worlds” and “Bioshock: The Collection.” A new “WWE 2K Battlegrounds” game will come out this fall but Take-Two has not yet said which platforms it will be playable on.

Take-Two also promised in March a new game made in partnership with the National Football League that will not be a simulated sports game — a departure from its simulated “NFL 2K” franchise. The currently untitled NFL game will come out sometime in 2021.