Taylor Swift will receive the Artist of the Decade award at this year’s edition of the American Music Awards, dick clark productions and ABC announced on Wednesday.

Over the course of the decade, Swift became a global superstar, with a slew of sold-out stadium tours, chart-topping albums and numerous Grammys.

“Taylor’s impact on music this decade is undeniable and her performances on the American Music Awards have been truly spectacular,” Mark Bracco, executive vice president, Programming & Development, dick clark productions, said. “We’re thrilled to honor her as our Artist of the Decade and can’t wait for her to blow everyone away with an epic, career-spanning performance unlike any other!”

Swift will perform at the event that will feature a number of her biggest songs as well, which include “Bad Blood,” “Shake It Off,” “Blank Space,” “Love Story,” “Look What You Made Me do” and “Out of the Woods” among others.

The “2019 American Music Awards” will broadcast live from the Microsoft Theater in Los Angeles on Sunday, Nov. 24 at 8 p.m. ET on ABC. 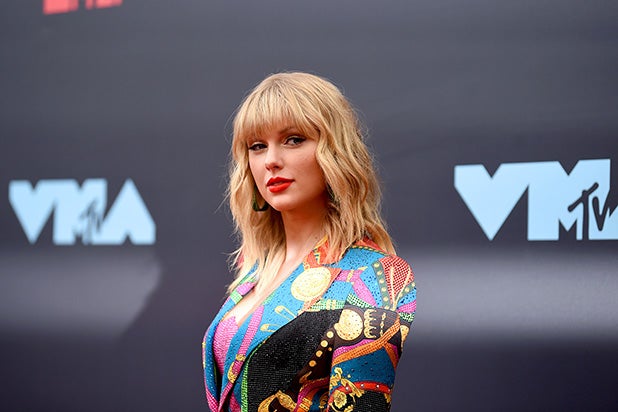