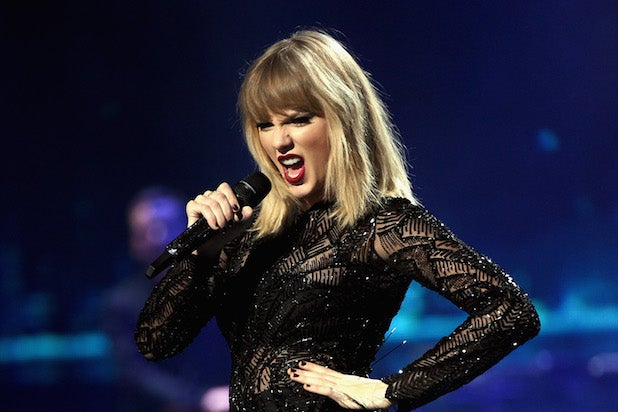 A transient man was sentenced to three days in jail Wednesday after pleading no contest to trespassing on “Reputation” singer Taylor Swift’s Southern California property.

According to the Los Angeles County District Attorney’s Office, Justin Christoph Lilly was also sentenced to three years of summary probation, and ordered to stay away from Swift’s property.

Lilly specifically pleaded to one misdemeanor count of trespassing and refusing to leave private property.

Prosecutors said that, on Sunday, Lilly attempted to climb the wall to the property, in spite of multiple warnings by security officers to leave.

While the property is owned by Swift, it is not currently occupied by her, the district attorney’s office said.

Lilly had faced up to six months in jail, the district attorney’s office said earlier this week.