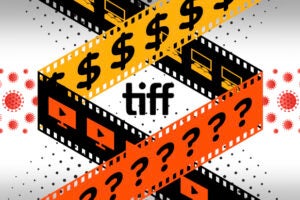 ”We are seeing pretty large rotation from tech stocks“ into ”reopening plays,“ one investment analyst tells TheWrap — but that doesn’t mean tech is suddenly on its death bed

Wall Street’s bull run, which started at the end of March and gained momentum over the summer, has abruptly run into a brick wall over the last few days. For the tech world, it has been especially painful.

Since closing at a record high of 12,056 last Wednesday, the tech-heavy Nasdaq has taken a beating, falling 10% over the next three trading sessions, including a 4.1% drop on Tuesday. Several tech giants have borne the brunt of the recent downturn: Facebook and Amazon are both down about 10%, Apple has dropped 18% and Tesla — which had been the rally’s flagship — has plunged 30% since the middle of last week. Netflix and Roku, meanwhile, have also dipped 8% and 11%, respectively. In short: it’s been ugly for tech.

But does the selloff indicate we’re on the verge of revisiting the dot-com bubble circa 2000?

Not necessarily, according to industry experts.

“It’s too early to tell to tell if the bubble is bursting,” Gerber Kawasaki investor advisor Brett Sifling said. “But having a 10-ish percent correction once or twice a year is very common. This is not necessarily out of the ordinary.”

What we are seeing, though, is investors are looking to move beyond betting on tech companies as a potential COVID-19 vaccine grows more likely, Sifling said. Tech companies have surged higher over the last six months, due in large part to people spending more time at home with little else to do. Netflix has been a major beneficiary, jumping 70% since mid-March; Zoom Video, meanwhile, is trading three times higher than it did in mid-March, even after falling 23% since the beginning of the month.

Disney, which should have its parks and theatrical businesses running again by early 2021, is one company he sees investment dollars flowing towards. Casino operators like MGM are also looking more attractive to investors, Sifling said, as investors look for industries that will bounce back once people feel more comfortable going out.

Sifling said “perspective needs to be built in” when assessing this downturn; the Nasdaq’s slump has pushed the index down to 10,847 points when markets closed last Wednesday — or right about where the index was exactly one month ago. Overall, the Nasdaq is up about 19% since the start of 2020.

Perspective comes in handy when looking at the sharp declines for several tech giants, too. Apple, Amazon, Facebook and Tesla were all trading at all-time highs just a week ago. Even with the pullback, their share prices are still thriving in comparison to where they were just a few months back.

“Yes, we’ve had this pullback, but the market also rocketed over the past few weeks to get to this point,” Sifling said.

Wedbush analyst Dan Ives, in a note to clients, agreed this isn’t a harbinger of a second dot-com bubble. Ives said he views the Nasdaq’s drop as a “speed bump on a path still higher for tech stocks.” From March 2000 to October 2002, the Nasdaq dropped nearly 80%. The plunge led to the index wandering in the proverbial desert for years. It took until 2015 for the Nasdaq to reach its Y2K levels once again.

Ives added the economic recovery expected to take place next year will “likely super charge the fundamentals and growth trajectories of well positioned tech stocks,” and pointed to Apple and Microsoft as two companies,  in particular, he thinks will weather the current selloff.

The last week may have been a headache for tech-focused investors, but at least a few analysts don’t see the misery reaching dot-com bubble proportions. A correction, rather than a full-fledged bubble burst, appears to be more likely. 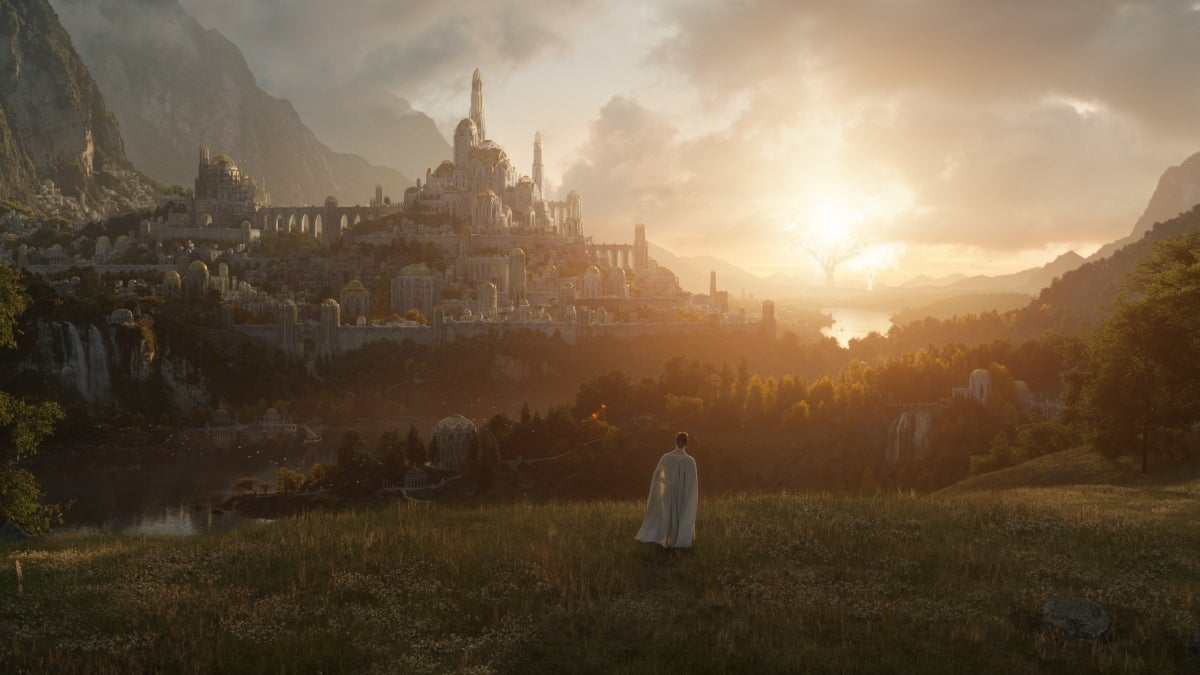