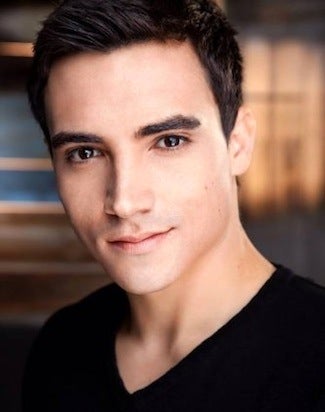 New blood is just what the doctor ordered for the sixth season of CW’s “The Vampire Diaries.”

TheWrap has learned that Marco James has been cast in a recurring role as Liam, an attractive and smart upperclassman at Whitmore College.

Described as cocky yet good-natured, he’s a med student who comes from a family of doctors. James will make his first appearance on the Season 6 season premiere airing Thursday, Oct. 2 at 8/7c.

Represented by The Kohner Agency and David Dean Management, viewers will remember James as cop Alex Trimble on Lifetime’s “The Client List.” He has also appeared on “CSI: Miami,” “Victorious” and “Make It or Break It.”

Also, if you’re a fan of Jayson Warner Smith, who played the psychopath death row inmate Wendall Jelks from Sundance’s “Rectify,” TheWrap has also learned that he just booked a really minor role on “TVD” for at least two episodes as a guy who runs a high-end hot rod shop. Alexander White Agency reps Smith.