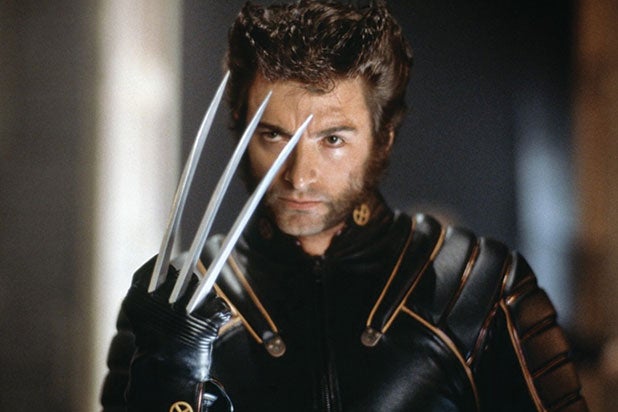 “Wolverine 3” is looking at an R rating following the huge success of Fox’s first R-rated standalone superhero film, “Deadpool,” which broke numerous records and raked in $150 million over the four-day Presidents Day weekend.

According to ComicBook.com, 20th Century Fox revealed the news at the Toy Fair 2016, where they handed out pamphlets hinting at the anticipated R rating.

Jeff Bock, senior analyst at Exhibitor Relations, said that this would be a good move for Fox because “we’ve seen just about everything else ‘Wolverine’ has to offer.” He thinks that this might open the door for studios to look at R ratings for future superhero movies.

“Will more R-rated comic books get a chance? Yes,” Bock told TheWrap. “I wouldn’t be surprised if ‘Suicide Squad’ turned into an R-rated film. If they can film a few extra scenes, they probably will.”

In the past, “Wolverine” has been PG-13, but “the comic book is really nasty,” said Bock, so the new rating could make an effort to give a more accurate representation of Wolverine’s story.

“Let the beast out!” added Bock.

See the pamphlet from the Toy Fair, posted on imgur, below.