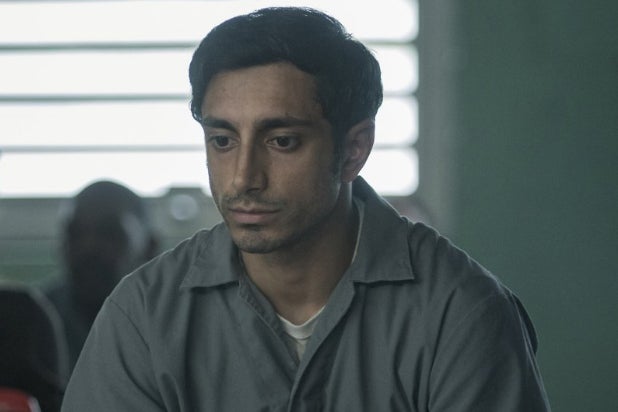 HBO’s “The Night Of” hasn’t officially premiered yet, but the first episode has already been viewed more than 1.5 million times during the period of June 24-July 5, TheWrap has learned exclusively.

That’s a record for a sampled program across HBO On Demand, HBO Go and HBO Now, the Time Warner-owned premium cable channel said. (However, that record would not count any programming that was also made available outside of the HBO footprint.)

Starring John Turturro and Riz Ahmed, the show delves into the intricacies of a complex New York City murder case with cultural and political overtones. The story examines the police investigation, the legal proceedings, the criminal justice system and Rikers Island, where the accused await trial.

Thus far, “The Night Of” is receiving very strong critical praise. It is currently 85 percent fresh with critics on Rotten Tomatoes. The dark whodunnit miniseries is rated three points higher on MetaCritic.