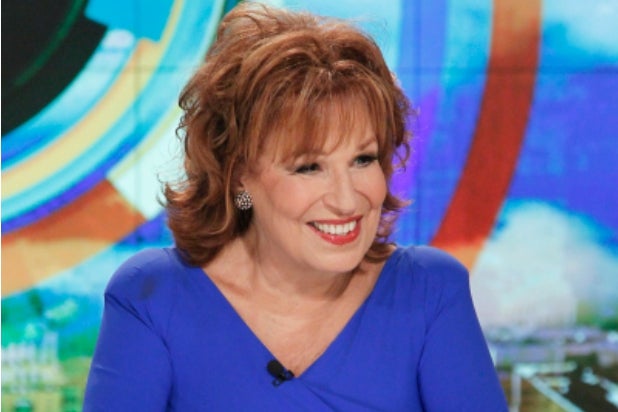 “The View” panelists will respond to the angry backlash from America’s nurses on Wednesday, TheWrap has learned.

#NursesUnite has become a top hashtag on social media on Tuesday in response to Joy Behar mocking Miss Colorado, a Miss America contestant who is also a nurse, for wearing a stethoscope during her speech in the competition. Nurses across the country felt the women on the ABC daytime talk show were belittling them and their profession.

“Why does she have a doctor’s stethoscope on?” Joy Behar asked during the show.

“She came in in a nurse’s uniform, and basically read her emails out loud,” comedian and co-host Michelle Collins said of Johnson’s monologue, which told the story of “Joe,” an Alzheimer’s patient who made Johnson realize the importance of her role as his nurse.

A quick sample of angry nurses shows the ladies of “The View” need to perform emergency take-foot-out-of-mouth surgery.

Know what makes me an excellent #nurse? The fact that even after @JoyVBehar made her comments, I would STILL take care of her. #nursesunite

See Video: 'The View's' Joy Behar on GOP Contender Carly Fiorina: 'It's Not Your Face, It's Your Policy'

On the bright side for “The View,” the show has taken over national headlines in just the second week of the new season. As they say there’s no such thing as bad press.

Tune in, or click back to TheWrap later today to see what Behar and Collins had to say in wake of the backlash.