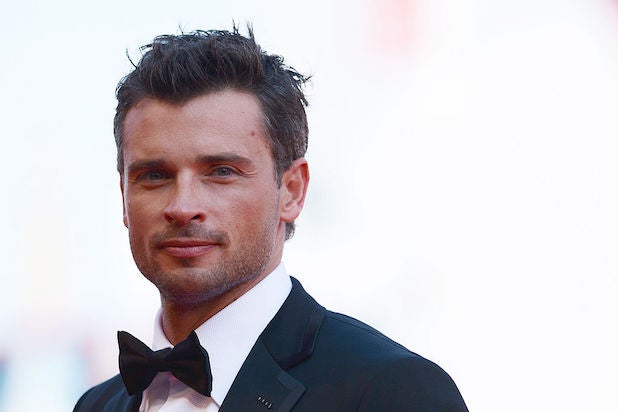 Pierce will be the foil to Lucifer (Tom Ellis) and embody everything the title character isn’t — well respected, strategic and reserved. At the same time, they’re both charismatic and handsome and, as Pierce develops a connection with Decker (Lauren German), Lucifer’s patience will be tested.

As viewers might remember from the end of Season 2, Lucifer took care of a little problem called Mom, aka Charlotte (Tricia Helfer). But now he’s facing an even greater one — finding out who kidnapped him and why his angel wings are back.

The series focuses on Lucifer Morningstar, the Devil’s alias. Bored with being the leader of hell, Morningstar sets his sights on another sin-friendly location — Los Angeles — and opens his own nightclub. The show’s ratings have been lukewarm, but it has received impressive critical feedback, with a 75 percent rating on Rotten Tomatoes and an 8.3 score on IMDb.

“Lucifer” is back on Fox on Monday, Oct. 2 at 8:00 pm ET. It’s produced by Warner Bros. Television in association with Jerry Bruckheimer Television, and stems from the DC Comics universe.