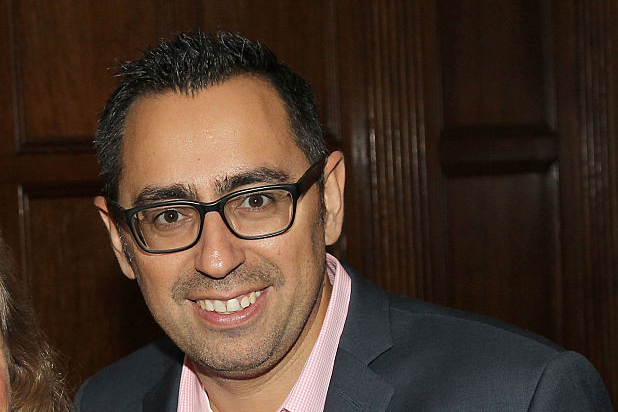 Goncalves joins from AT&T, where he was CEO of Digital Brands and oversaw the company’s relationship with Otter Media. He also led Otter’s jump into over-the-top distribution while at AT&T.

“Tony has been our partner on Otter Media for almost four years, and during that time, it was evident that he is a thoughtful, strategic executive who is hugely passionate about furthering the growth of one of the premiere digital media companies,” said Otter Media Chairman Peter Chernin. “Over the last six months, we started discussing having Tony join Otter full-time, and we are delighted that he has agreed to assume the role of CEO. We know he will apply his formidable talents to help us take this company to the next level.”

Prior to AT&T, Goncalves held several VP and SVP positions at DirecTV, where he focused on the company’s transition into digital distribution — including for NFL Sunday Ticket.

Last month, Otter Media completed its acquisition of digital network Fullscreen and Ellation. The company said it pulls in 90 million unique visitors each month and had nearly 100 billion video views in 2017. Launched in 2014, Otter Media has been a recent acquisition target of AT&T — although that could be on hold until the pending Time Warner-AT&T merger is resolved.