(Warning: This post contains spoilers for the first season of “Too Hot to Handle.”)

Netflix’s “Too Hot to Handle” has a premise almost too absurd to believe. Ten “hotties” sent to a resort for a month with nothing to do except each other — only they’re not allowed to have sex. Every time they have sex they lose a bit more of the $100,000 pot. The further they go, the more they lose.

Exactly how much they lose is a mystery to both the cast and the audience until someone does the deed and the show’s version of a housemother — a supposedly artificially intelligent robot named Lana who looks like a cross between an Alexa and an air freshener — gathers the cast to inform them how much their housemates’ infraction would cost them. Cue the infighting.

Across the eight-episode first season, we learn that a simple kiss costs the group $3,000. Intercourse costs $20,000. A sneaky-but-not-sneaky-enough oral sex session later in the season costs a meager $6,000. TheWrap called up executive producers Viki Kolar and Jonno Richards to get to the bottom of how those price tags were decided.

Also Read: What Netflix's 'Love Is Blind' Says About Modern Dating - and the Desperation for Fame

“There were these sort of long discussions to work out what was the right amount to be a penalty when they got it, but people could still work with that,” Richards said. “It wasn’t like there was a bar tab up on the wall saying, ‘this is what x costs, this is what y costs.'” 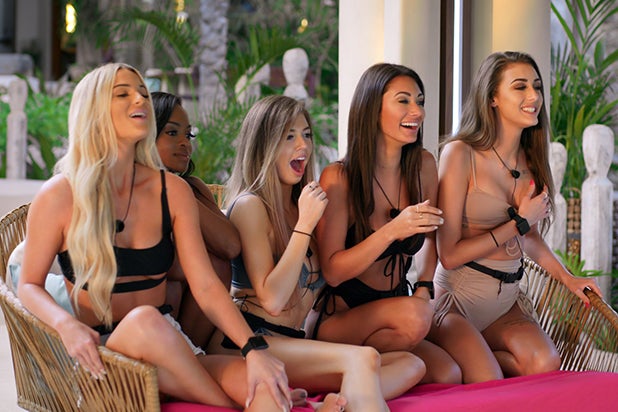 “We wanted to make it acceptable to break the rules so that we would have a show, but we also didn’t want to be too much about the money … We felt that $20,000 for sex was big enough, but it was those middle ground things that were a big debate. We eventually settled on $6,000 [for oral sex], but I think that was a bit cheap, as well,” Kolar said.

“It was an ongoing discussion, lots of debate,” added Richards. “Conversations you never thought you’d be having.”

That by-the-seat-of-the-pants approach is in line with much of the rest of the series, which saw more genuinely surprising (and often somewhat perplexing) twists than more traditional reality shows deploy across years on the air. The show is descended from other British reality programs that have embraced a more formless style, like “Love Island” or “Celebrity Big Brother,” but instead of the audience playing a role in deciding what’s going to happen week-to-week, on “Too Hot to Handle,” it’s Lana’s house and Lana’s rules. And Lana’s rules are crazy.

Also Read: 'Love Is Blind,' 'The Circle' Renewed for 2 More Seasons Each at Netflix

According to Kolar and Richards, there was no set plan coming in for what exactly would happen when. The idea was that the producers– sorry, Lana would watch what the contestants were doing and act accordingly.

“We’ve tried to make the format true to the process and what was happening,” Richards said. “We didn’t want it to have it be like, now there’s an eviction and someone else leaves and now someone new comes in. We wanted to throw twists and turns … The whole thing was kind of reactive to what was happing.” 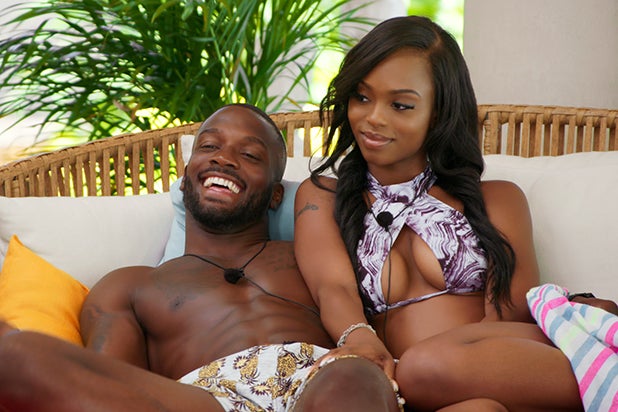 At one point about halfway through the series, the show introduces the concept of smart watches that reward couples for forming “genuine connections” with a momentary respite from chastity. If your watch lights up green, you can have a little kiss, as a treat. It’s a big twist on what four episodes ago seemed like a pretty clear-cut premise — no sexual contact of any kind.

“We had the idea that the watches would exist [from the beginning], but we actually were going to be a bit meaner,” Kolar said “Eventually, we decided that they should be rewarded and the watches would serve as a nice counterbalance to losing the money. So it was kind of a carrot and a stick scenario. Every tool that we used was based on this particular group of people.”

Also Read: 'Love Is Blind' Reunion: 7 Most Shocking Moments, From a Surprise Proposal to 'B--, You're Sheisty'

So after a month without doing the deed, semi-frequent slip-ups notwithstanding, did anybody actually grow from the process? Did the cast learn how to look past their sexual impulses and form deeper relationships? Hard to say. But Kolar hopes that for the viewer, at least some part of “Too Hot to Handle” will make them think a little bit harder about the ways they connect with other people.

“That’s what I want people to talk about,” she said. “Of course there’s the twists and the characters and Lana, but I think that, actually, it’s the workshops and that idea that slowing down might be the way forward, which is different in the world we’re living in right now.”

But don’t worry, that doesn’t mean you have to sit down and engage in prolonged, silent eye contact in order to have meaningful relationships, Richards said. “It’s a very funny show, a fun show, a light show,” he said. “You should watch it and laugh. You should hopefully connect with some of the characters and have a good time.” 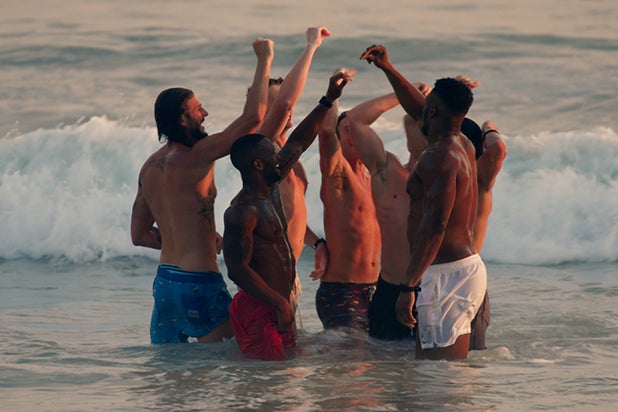 “Too Hot to Handle” is now available to stream on Netflix.