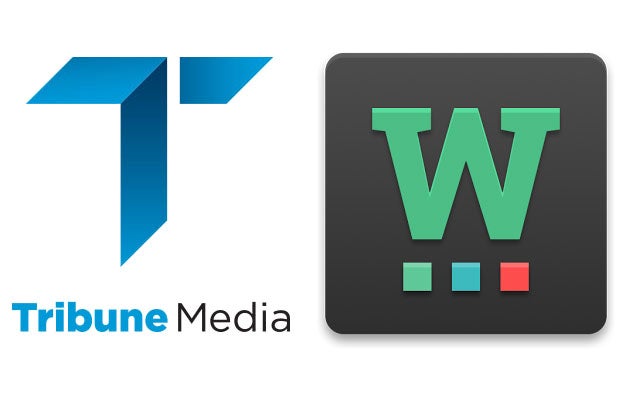 Watchup is available via the iOS AppStore, Google Play, Amazon AppStore and Xbox 360.

“The news most valued by viewers is local news. Watchup is creating a complementary service to traditional TV watching that supports the surging trends for digital and mobile media consumption,” said Watchup Founder and CEO Adriano Farano. “I’m thrilled to bring our users the award-winning journalism from the websites of Tribune Broadcasting’s television stations across the country.”

Utilizing GPS technology, the app feeds local news segments to an individual user’s video stream. Users can also search and select other local content, allowing them to watch online hometown news segments wherever they may be.

Viewers can stream news video continuously or set up a daily, customized newscast that is delivered to their device at a given time of day. They can then fine-tune their experience by liking or disliking individual reports.

Watchup was named one of Google’s Best Apps in 2014.